Homes for Sale in Dallas TX

Included below are homes for sale in Dallas. If you would like more information on any of these Dallas real estate listings, just click the "Request More Information" button when viewing the details of that property. We can provide you with disclosures, past sales history, dates and prices of homes recently sold nearby, and more.

*Be sure to register for a free account so that you can receive email alerts whenever new Dallas properties come on the market.  As a buyer, these alerts will help you stay ahead of the competition for the best Dallas homes!

Since Dallas is such a growing city, the housing market is always seeing huge expansions. Late in 2015, home sellers in North Dallas were especially seeing a booming housing market. Often, they were given multiple offers that were over their original asking price. In fact, the entire area was seeing a housing shortage, which caused prices to soar by around 8.7%.

Naturally, the city saw a huge decrease in home prices during the Great Recession. But, since that time, home prices have risen 15% from where they were before the recession began. Denver and Austin are also cities that are recovering from the recession well, but they are currently only at 13% above original home prices.

Some were concerned about this huge uptick in home purchases and prices, saying it was possible the housing market would eventually lose momentum. However, analysts say this will not be the case because of the number of jobs that are continually being added.

Certain areas of Dallas will have something for every buyer in every price range.  If buyers are seeking luxury homes, they would be directed to areas like Bent Tree, Bluffview, Caruth Hills, Churchill Way, Devonshire, certain downtown Dallas condo developments and buildings, Forest Hills, Greenway Parks, Kessler Park, Midway Hollow, North Dallas, the Park Cities, Preston Hollow and the area of real estate around SMU.

Got to be in the downtown Dallas, Oak Lawn, Uptown, State Thomas, West Village, Bryan Place, Farmers Market, and Victory Park.  Read below and we will give you all the information you need on real estate for sale in Dallas TX.

These luxury houses in Dallas may be found in several of the areas and neighborhoods of the city.  While $1,000,000 may seem like a lofty price range, Dallas offers plenty of areas in which buyers may find the homes listed over the one million dollar mark.

Dallas is a major city and one of the highest populated cities in the nation. It is the largest metropolitan area in the south and is also the largest in the nation that has no links to the sea. The city boasts a booming economic industry and remains a continually growing city.

One of the best things about the city of Dallas is that it has a diverse culture, offers a great quality of life and contains many diverse communities. It also has a rich history that is attractive to a number of different demographics.

Because of its diversity, Dallas is a great place for businesses. Many of the businesses located in Dallas are members of the Fortune 500 list, which means there is ample opportunity for employment. Some of the major employers in the city are Texas Health Resources, Texas Instruments, Southwest Airlines, and American Airlines Group.

Dallas was originally founded because of its unique location. It offered many advantages for traders because it was located on the Preston Trail and was a great river crossing location. As settlers began moving into the city, they found that the soil was just right for growing crops. These settlers began spreading the word about the fantastic conditions in Dallas and the population quickly began multiplying.

In just 18 years, the city was officially incorporated as Dallas, with an original population of just 2,000. The following year, the city was growing so quickly that it was experiencing a housing shortage. Like the rest of the country, Dallas experienced difficult hardship during the Great Depression. However, oil was eventually discovered and the city was reborn once more.

From this point, small businesses were able to establish themselves in the city and the population continued to grow. Today, we still see the effects of a booming economy throughout the city. It has grown to be the nation's third-largest technology center and is home to over 100,000 businesses and 1,500 corporate headquarters, making it 4th on Forbes list of corporate headquarters.

For the Sports fans, check the local schedules of Dallas' professional sports teams and schedule a time to take the family to see a game - Dallas Mavericks, Dallas Stars Hockey, Dallas Cowboys or FC Dallas.

Any member of the Dallas population will know that the city is extremely serious about their sports teams. One of the most popular sports teams in the city is the pro-football team Dallas Cowboys, whose new stadium resides in nearby Arlington.

When it comes to entertainment, arts, and music, Dallas is a great place to be. If you are looking to develop your own talent, or that of your children, the Dallas Academy of Music and Performing Arts is a fantastic selection. Here, music classes, education and performing arts programs are provided to students from age 3 and up.

The Dallas Museum of Art is also a great addition to the art scene in Dallas. Art exhibitions and displays are located here throughout the year, and you can also attend many programs that help you appreciate the arts even more.

If you're into a little more culture with your entertainment in Dallas, check out the Dallas Summer Musicals or The Dallas Theater Center.  You may also see what events are coming to Dallas at the AT&T Performing Arts Center/Winspear Opera House.

If you're visiting Dallas and looking for that next home in late September to early October, be sure to stop by the annual State Fair of Texas in Dallas.

Foodie?  Dallas has lots to offer in the way of the Dallas Farmers Market including such programs as cooking classes, seasonal vegetables & fruits, meats to fit all tastes and farmer profiles.

Another great pastime for those living in Dallas is finding new and exciting restaurants to enjoy. There are well over 3,000 restaurants in the city, a number of which are award-winning.

There are also plenty of fantastic shopping malls and centers in Dallas. One of the most popular is North Park Center, which is arguably the most popular mall in the city. There is a huge variety of stores in this mall and you will definitely be able to find what you are looking for.

Galleria Dallas is also a popular shopping location. Along with shopping, you can enjoy some fabulous dining and other amenities. For example, during the winter, guests are able to enjoy ice skating and beautiful Christmas decorations when they visit this shopping area. 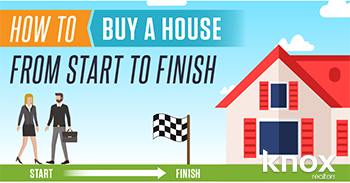 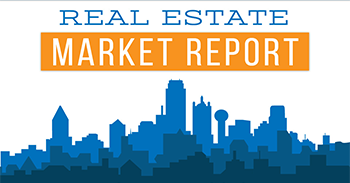 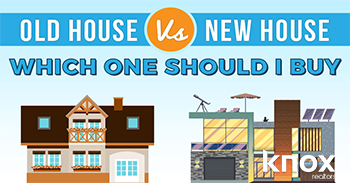 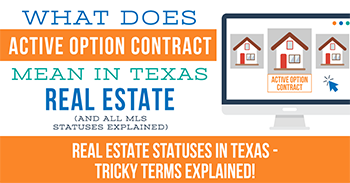 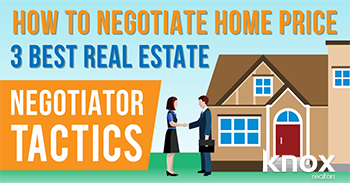 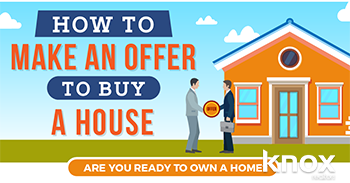 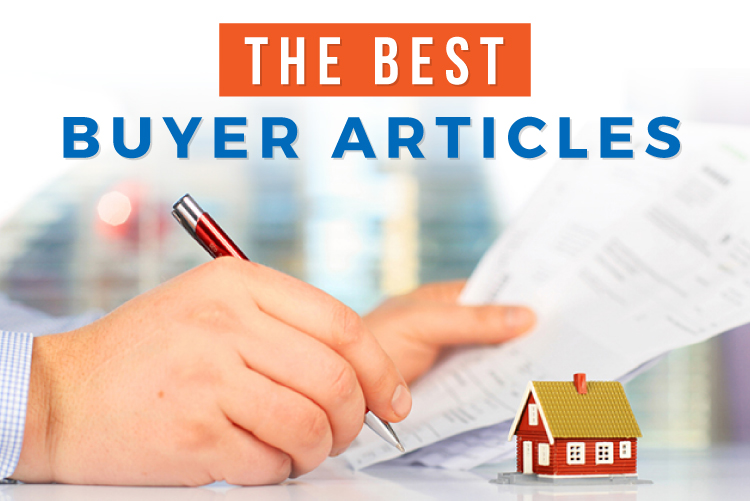 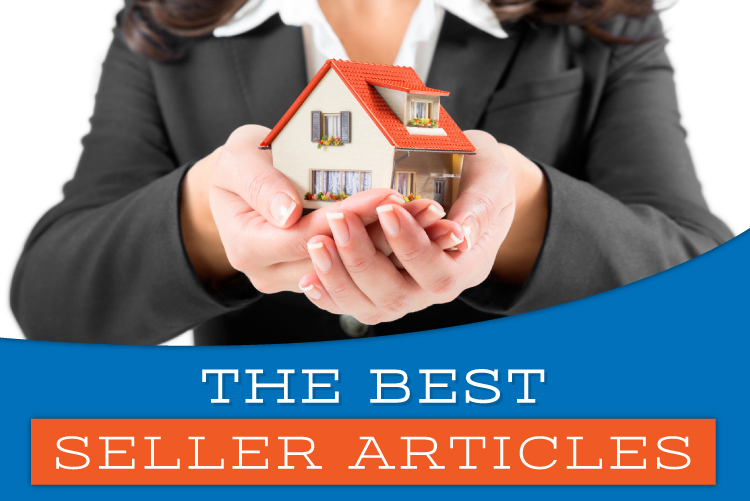